As Professor Sir John Savill is inducted as one of the newest Fellows of Australian Academy of Health and Medical Science, he looks back on the formative experiences which led him to a career in translational research. 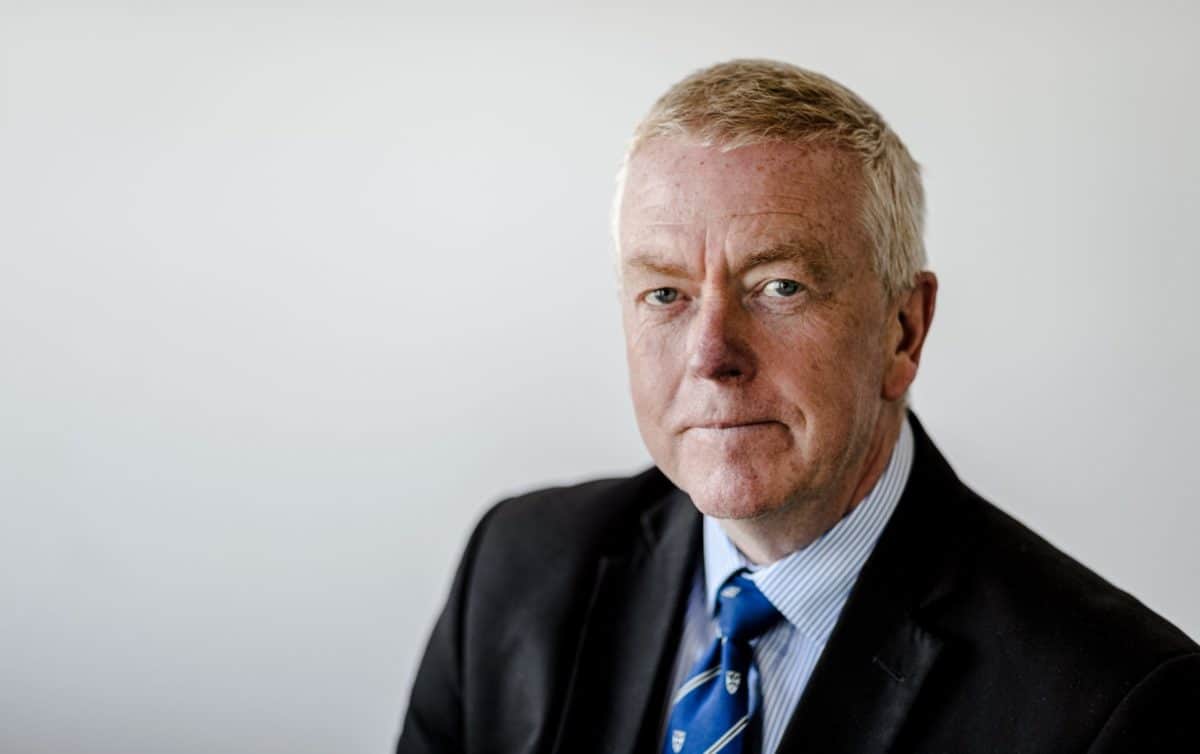 When John Savill was a small boy, his family had a regular Sunday ritual. They would board the bus near their home in Twickenham in south west London to travel Richmond to visit his maternal grandfather who was confined to a wheelchair by multiple sclerosis and living in the Star and Garter Home for Ex-Servicemen.

“I would go with my Mum, brother and sister every Sunday,’’ he recalls. “We would walk up to the top of the hill to the home and we would see so many people who had been injured in World War II.

“I was only a little boy but I remember thinking what could I do to make them better again.’’

But as his career in medicine and as a renal specialist progressed, so did his passion for research and juggling parallel careers as a clinician-scientist.

“It became clear to me that as the public funds medical research, the end goal should be to make sure that it should translate the outcomes of that research into the public receiving better health care services,’’ he says.

Through his highly decorated career in the UK, Professor Sir John held many senior positions in health and academia, including Chief Executive of Britain’s Medical Research Council and Edinburgh’s Regius Chair of Medical Science by HM the Queen, an appointment he still holds part time.

Since moving to Australia, to head up the Melbourne Academic Centre for Health, in 2019 he has a chance to view to medical research systems first-hand.

He says Melbourne is truly world-leading in research around infection and immunity, cancer, neuroscience and paediatrics – and there is much the UK could learn from its approach.

While the UK’s allocation of research funding – providing about 20 per cent of the budget to ensuring that findings in the lab are translated to better clinical practice and care – could be emulated here.

“Australia is not as far along in in the translation journey – but there have been some positive moves to invest in translation through initiatives such as the MRFF.’

This week Professor Sir John was inducted as a Fellow of the Australian Academy of Health and Medical Scientists.

Academy President Professor Ingrid Scheffer says Academy Fellows are elected by their peers for their outstanding and ongoing contributions to health and medical sciences.

“Our Fellowship encompasses the nation’s research and science leaders, many of whom have been at the forefront of Australia’s response to the COVID-19 pandemic, ’’ Professor Scheffer says.

“The pandemic has demonstrated the critical role that our expertise in health and medical sciences has played. I look forward to seeing how our new Fellows contribute to the Academy’s role of addressing the most pressing challenges facing society today.’’

Professor Sir John says it’s a very gratifying honor and important recognition of translational research to be nominated as an AAHMS Fellow.

“I never imagined I would be able to have such impact in Australia when you consider the amount of time I have spent here compared to the UK.

“But I am very proud of the collaborations we have established to develop the next generation of clinician-researchers.

“Our members have really got behind the MACH-Track program and we have already supported more than 11 young doctors through the program and we will be expanding that to include nurses, midwives and physios.

“It is by supporting these frontline clinicians in their research that we can really make a difference.’’