Melbourne researchers are aiming to develop a new blood test that will identify early damage to brain cells, improving the diagnosis and care of patients with dementia and other brain diseases. 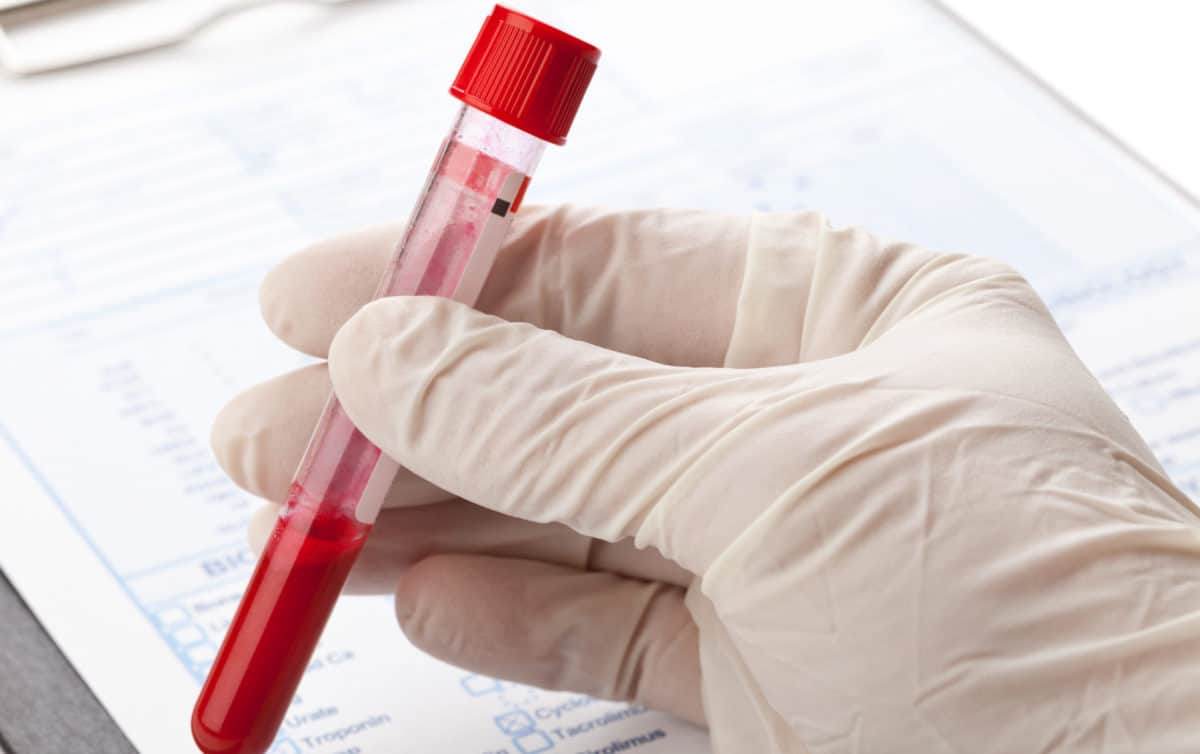 Distinguishing between patients with brain diseases or psychiatric illnesses can be challenging for doctors and frustrating for patients who can wait many years for a definitive diagnosis.

The complex nature these conditions, which have many overlapping symptoms, makes them difficult to diagnose and in many cases brain scans and memory tests can be close to normal.

If patients are younger doctors are less likely to suspect diseases such as early on-set dementia.

This can lead to years of frustration for patients and their families, with years of uncertainty and misdiagnosis along with repeated, costly and invasive tests.

But now research funded by the Melbourne Academic Centre for Health (MACH) under the MRFF Rapid Applied Research Translation Scheme hopes to improve diagnosis and patient care by developing a simple blood test which can pick up the early signs of brain cell damage.

The MiND (Markers in Neuropsychatric Disorders) project is led by the Royal Melbourne Hospital’s Director of Neuropsychiatry, Professor Dennis Velakoulis and PhD student Dr Dhamidhu Eratne, with partners from Austin Health, the Florey Institute of Neuroscience and Mental Health, University of Melbourne  and WEHI.

The test aims to measure the levels of a brain cell protein known as neurofilament light (Nfl) which is released into the blood when brain nerve cells are damaged.

It builds on promising results from a pilot study which found that Nfl levels in spinal fluid could accurately distinguish between patients with neurodegenerative diseases and psychiatric disorders.

Professor Velakoulis anticipates that the new study will also show NfL levels are higher in the blood of patients with neurological illnesses compared to patients with psychiatric disorders.

“We will measure the effectiveness of the measuring blood NfL levels in patients with a range of neurological and psychiatric conditions where there is clinical overlap and diagnostic uncertainty,’’ he says.

“In many neurological disorders, particularly in dementia, brain cells are dying and releasing NfL,” he says. “So, when we see elevated levels in the spinal fluid or blood, it indicates that there has been some brain injury.

“People with psychiatric illnesses, or people who are healthy, don’t have brain cells dying like this, so we see low, normal levels of NfL.”

Professor Velakoulis says the blood test would particularly benefit patients with younger-onset dementia and their families.

“In many cases it can take years to correctly diagnose a patient who might have younger-onset dementia because some of the symptom look like psychiatric disorders,” says Professor Velakoulis.

If proven to be effective, the test could be used in primary care settings like general practice and health clinics.

Dr Eratne says this will improve clinician’s confidence that they are referring patients for the right follow up treatment.

It will also improve access to diagnosis for people living in rural and remote areas, those with psychiatric symptoms, culturally and linguistically diverse groups and Indigenous Australians.